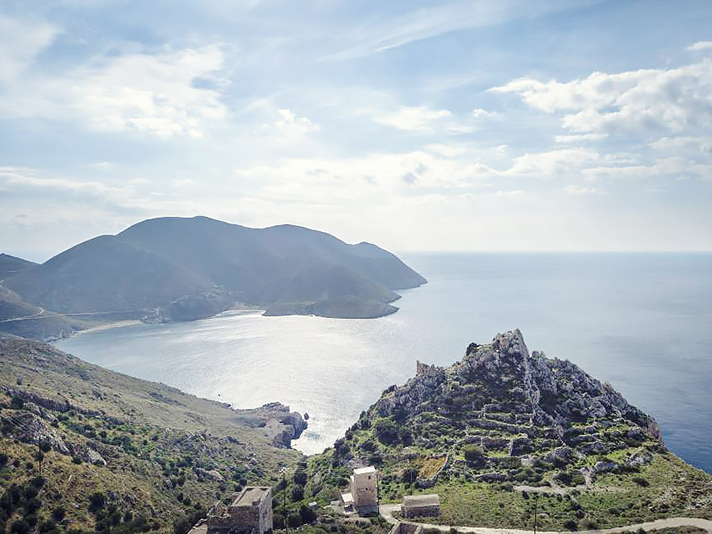 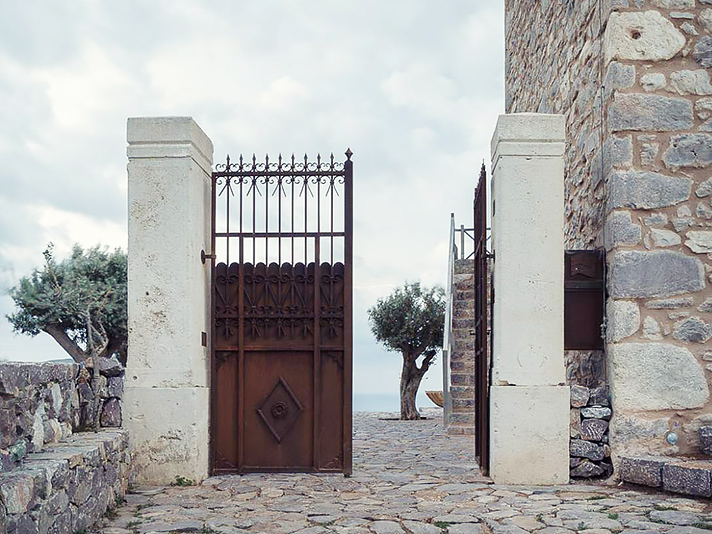 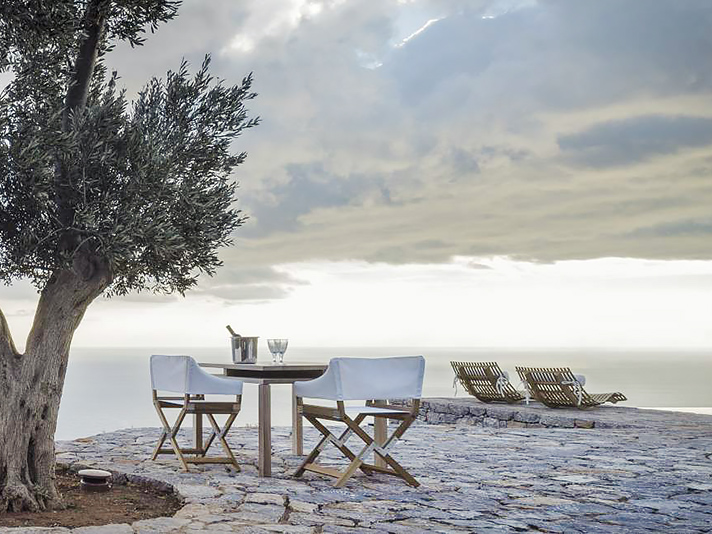 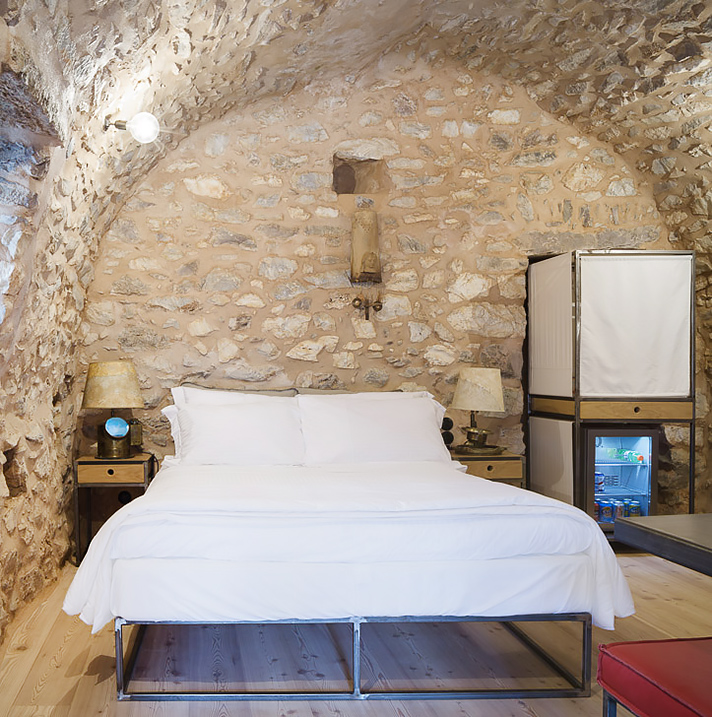 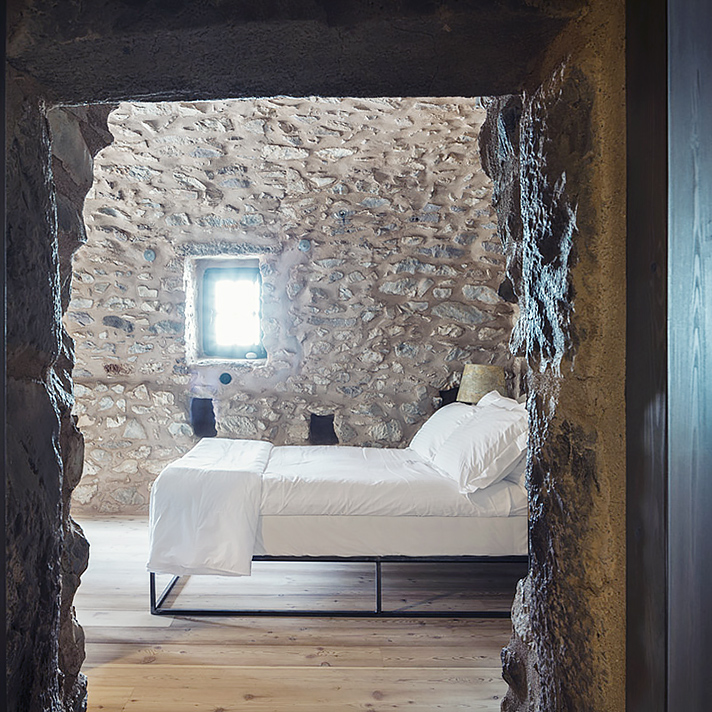 Twenty years ago an architect couple fell in love with a deserted tower, which had a perfect view to The Mediterranean, so they transformed it into a lovely and authentic hideaway with only three rooms.

The story of the newly opened Tainaron Blue Retreat plays out in the Mani region on the Greek peninsula Peloponnes, three and a half hours drive south of the capital Athens. The architect couple, Kostas Zouvelos and Kassiani Theodorakakou discovered the deserted tower during a holiday to the region in the year 1994, and fell in love with the magical location and of course the building itself. As they were visiting the tower, they also found a notice with the two words “for Sale” and a telephone number, which they obviously called. They began the renovation 15 years later and fulfilled their dream, to turn it into a guest house. A hotel that blends perfectly into the landscape, built with a lot of materials which were used when the tower was originally constructed. “It’s been delivered to us from the previous generations and we deliver it to the next”,  says Kostas Zouvelos.

Nowadays it’s a hideaway with a perfect sea view, not especially easy to reach by plane. But the region compensates for this. There are historic villages like Vathia (pictured underneath) made of stone and two beaches, where you can enjoy lots of peace and quiet. 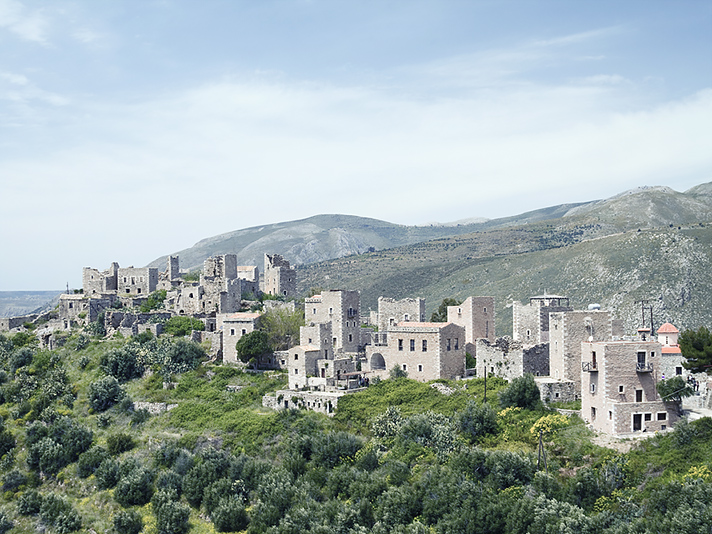 The historic town of Vathia is next to Tainaron Blue.

All couples, who are not afraid of a deserted rock overhang and who prefer a good book from a crowded beach club. Tainaron Blue only has three rooms, of which the family room, located at the top of the tower, is the highlight.

If you’re not Greek it’s best to fly to Kalamata. From there it’s about two and a half hours drive by car. Kostas recommends hiring a car, because there are some wonderful restaurants to be investigated in the region.

In summer from 100 to 190 euros per night and room, including breakfast.