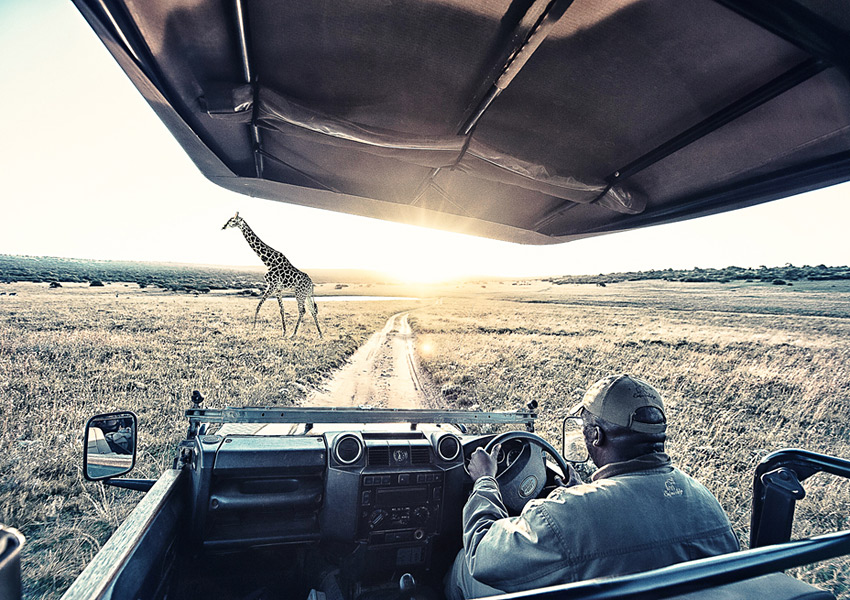 Sunset in the Amakhala Game Reserve! 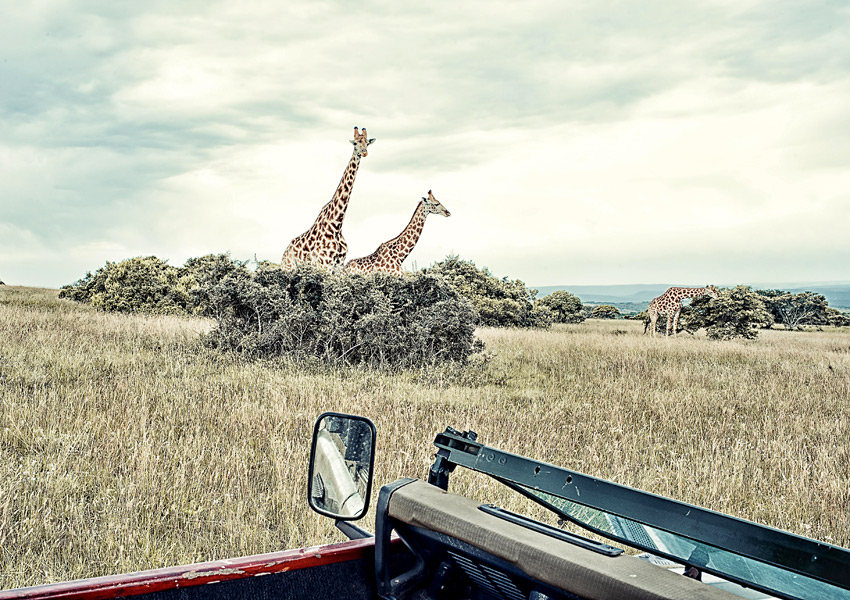 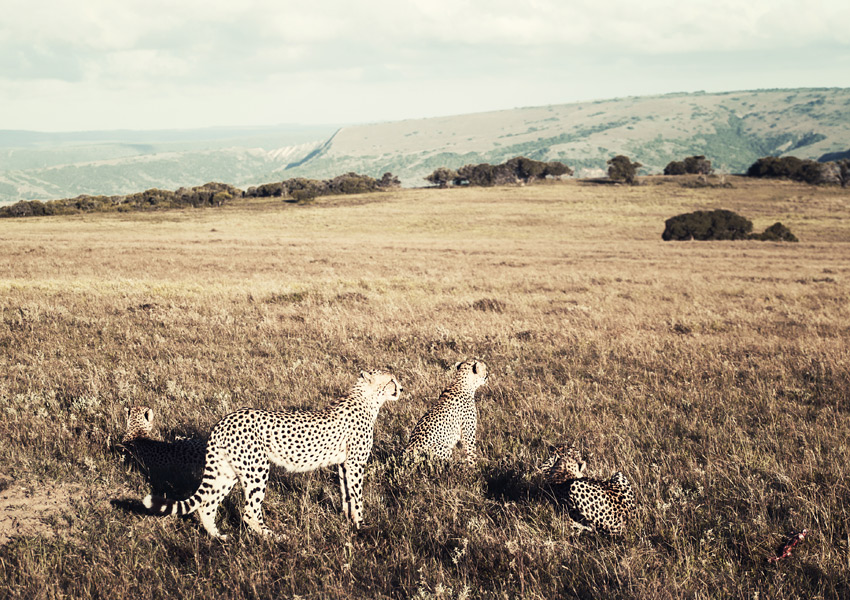 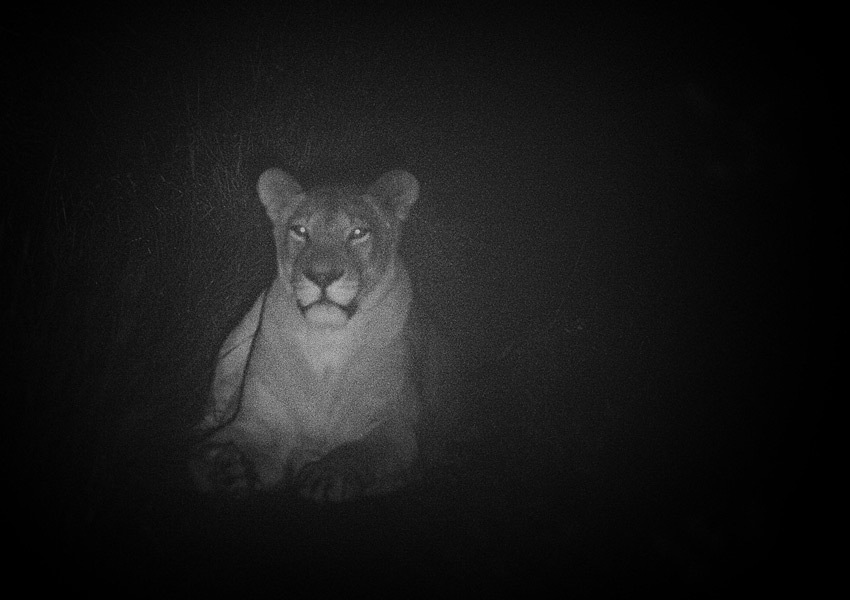 At night all cats are grey… 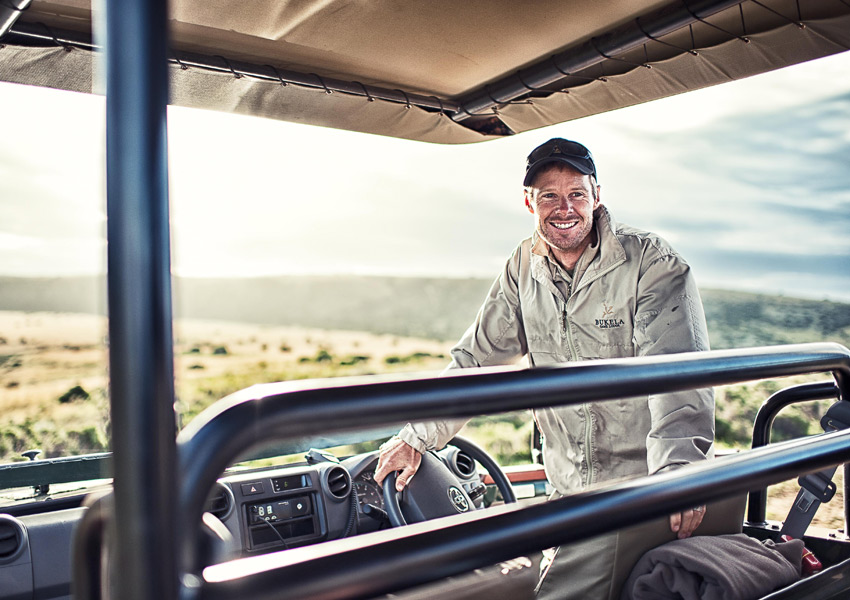 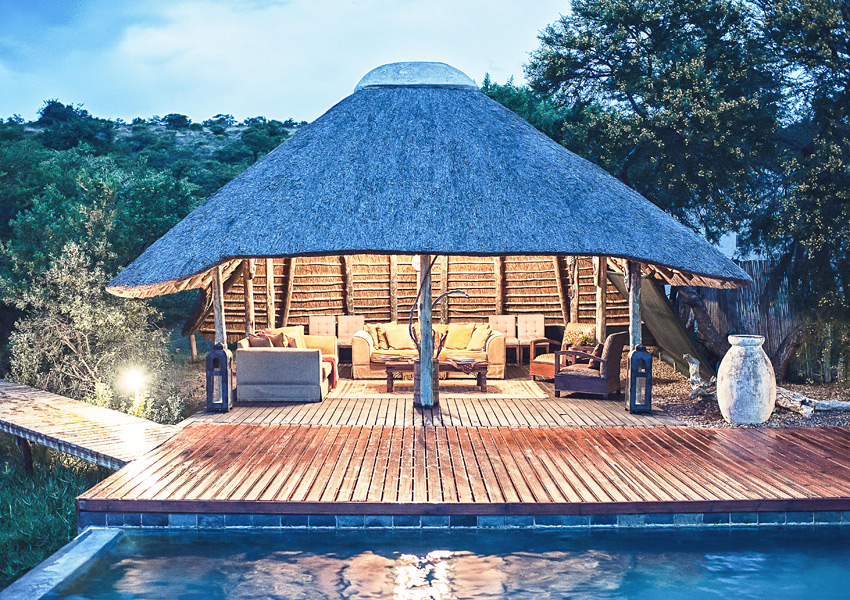 Hut romantic in the “Hlosi Lodge” 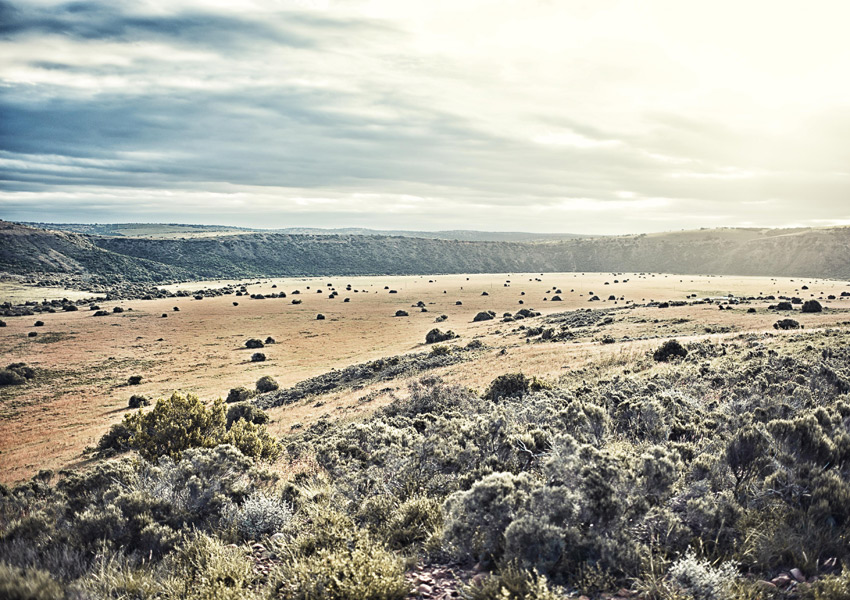 Morning excursion to the veldt 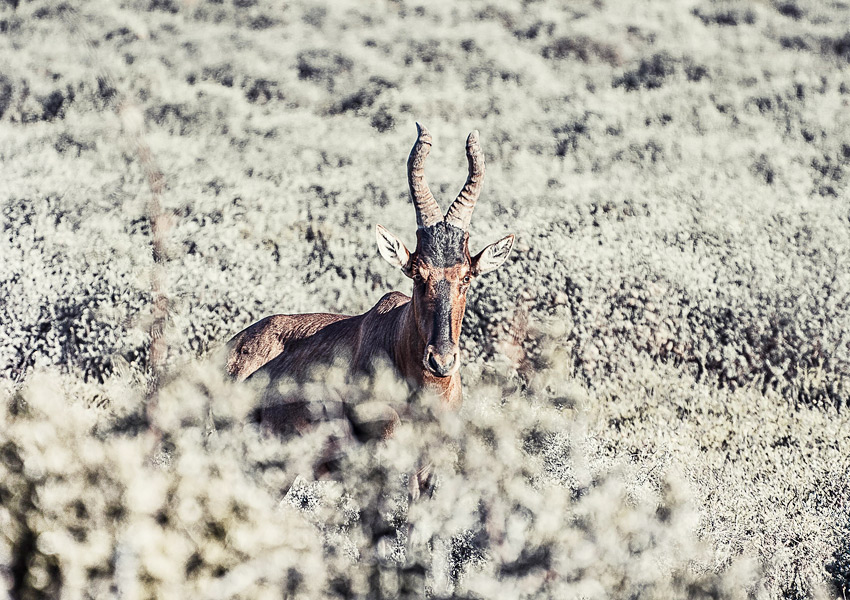 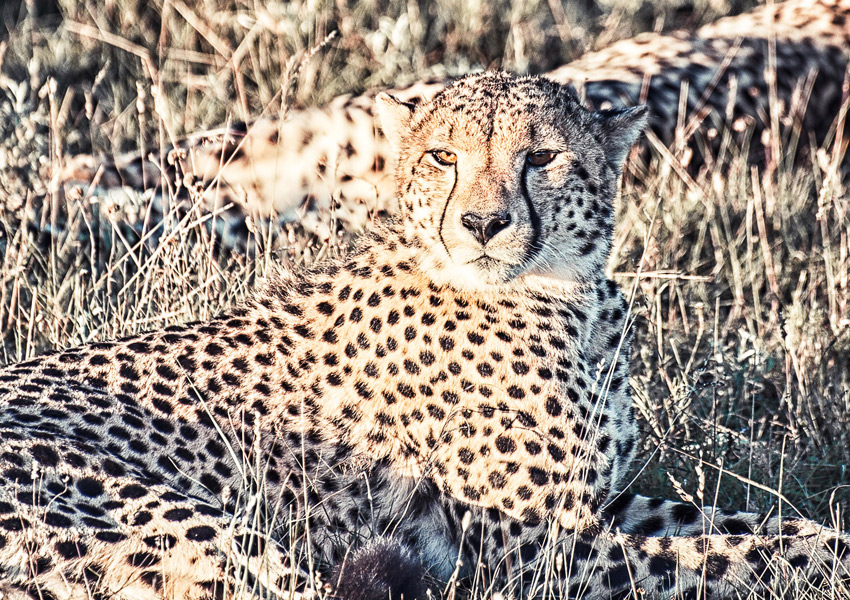 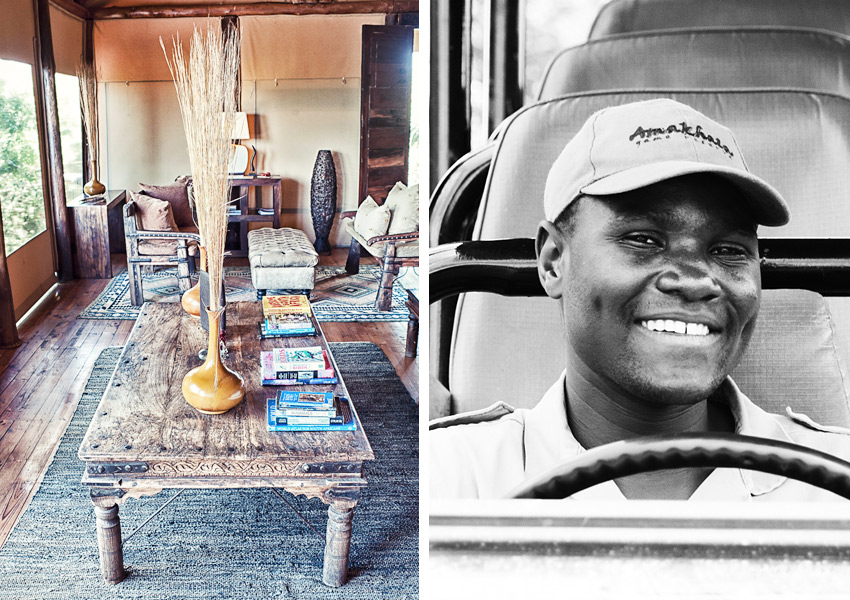 The lovely lobby of the “Bush Lodge” in the Amakhala reserve… 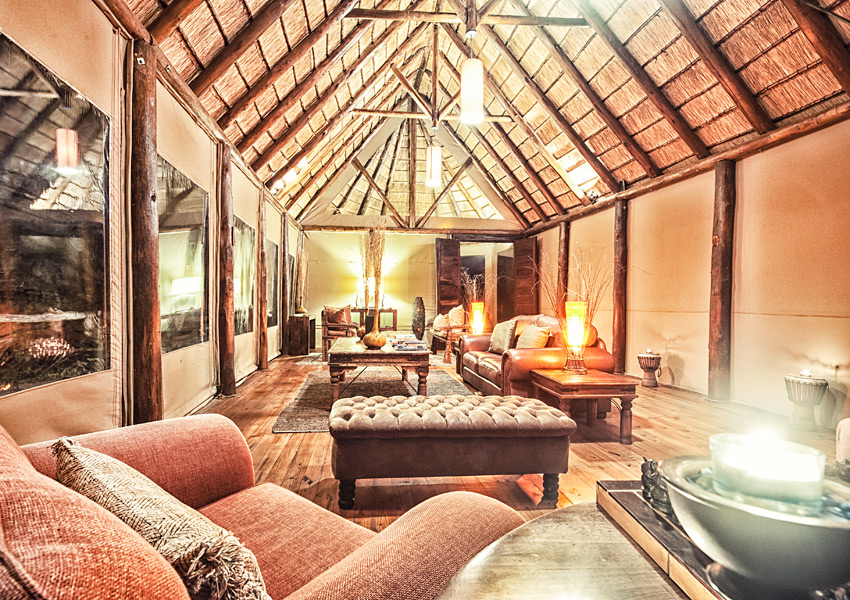 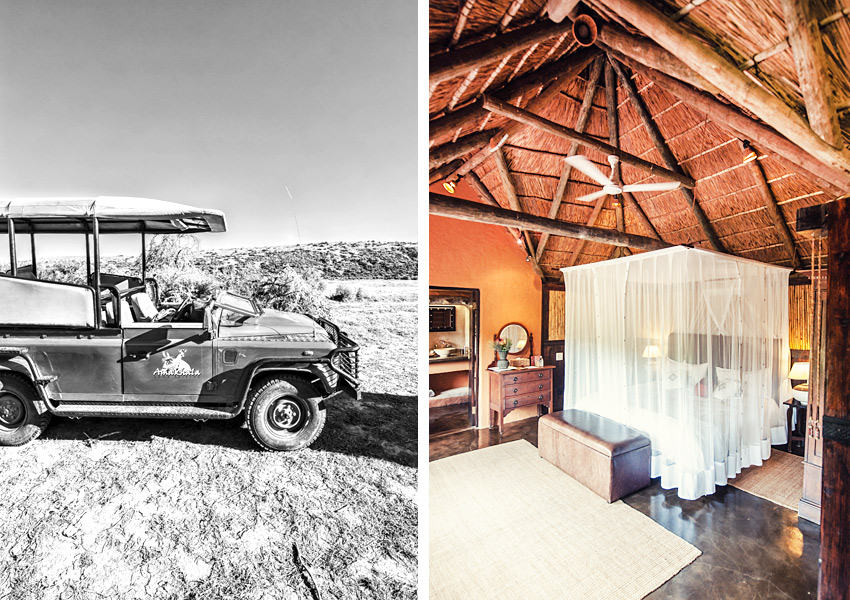 Landrover & room in the “Safari Lodge” in the Amakhala reserve

Everyone should go on safari once in their lifetime. Whoever is staying in South Africa can do this quite easily in the Amakhala Game Reserve, near Port Elisabeth. The advantage: the region is free of malaria, there are the Big Five and some very nice accommodation that is not too expensive…

„Safari in Africa“. We can’t help but automatically think of ladies wearing cream-coloured safari blouses, who gape at the families of elephants strolling by in the evening and the all-knowing rangers, that chauffeur around the wilderness in off-roaders.

So, if anyone wants to experience this, we recommend visiting the Amakhala Game Reserve. The advantage of the region is that it is not that far from the popular holiday destinations of Cape Town and Stellenbosch, Garden Route, but especially Port Elisabeth! The Amakhala is only one and a half hours drive from Port Elisabeth airport.

You should imagine it like this: there is a transfer from the airport to the reserve, in the afternoon it’s time for the first drink and in the evening the first tour with the famous green/beige Land Rover Defender, Model One Ten. However, the specific hotels in Amakhala are organized separately. Everyone has their own schedule, their own guides and their own evening menu.

The reserve itself has a gigantic river valley at its disposal and some very impressive “Game”. The likelihood of you getting to see the “Big Five” (which is lions, elephants, leopards, buffaloes and rhinoceros) is about 90 percent. As well as this, there are a lot of antelopes bouncing around the park and of course giraffes, of which new sorts are permanently being discovered. By the way they’re much taller than you imagine and one of our rangers told us that they have the highest blood pressure in the world, because the blood has to be pumped to a height of 2 metres from the rump to the head. You get to know lots of details like this when you’re on safari.

Another advantage of the Amakhala reserve: the region of southern Africa is completely free of malaria. Somewhat further north lies the Kruger National Park where the vaccination is still required.

Because we only visited three lodges, these are the only ones that we can really recommend. The Bush Lodge is the most luxurious and is on an idyllic site with a view to the buffaloes. The huts are the same as in the catalogue.

End of November to the beginning of April.