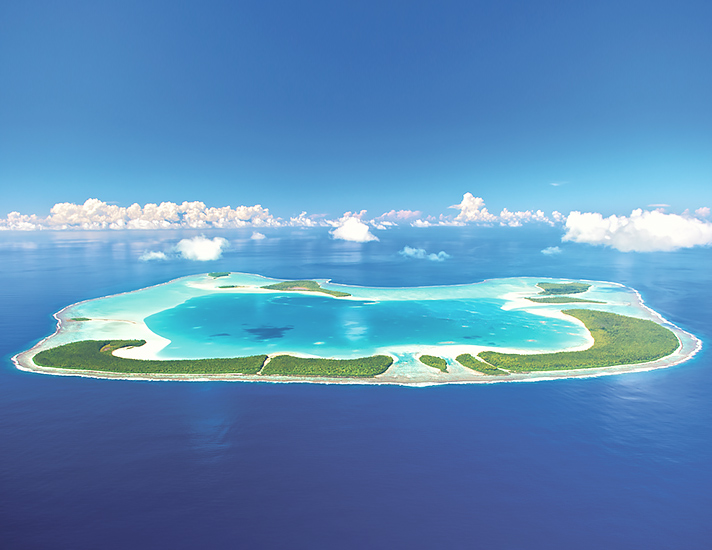 The Tetiaroa Islands in French Polynesia. 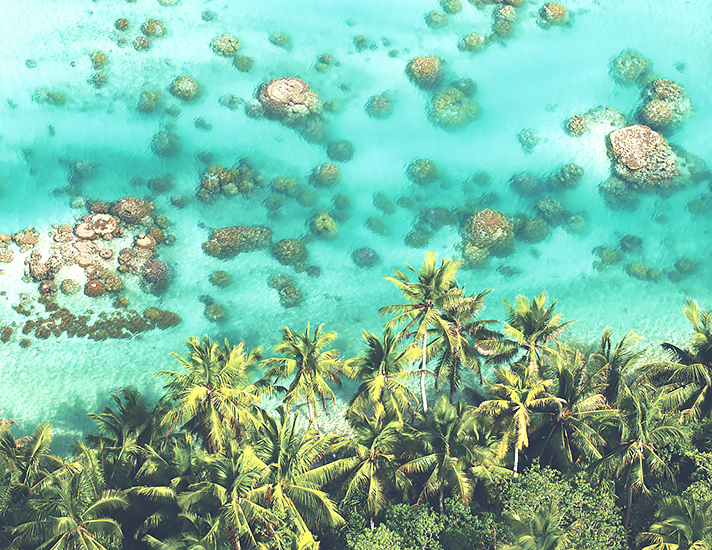 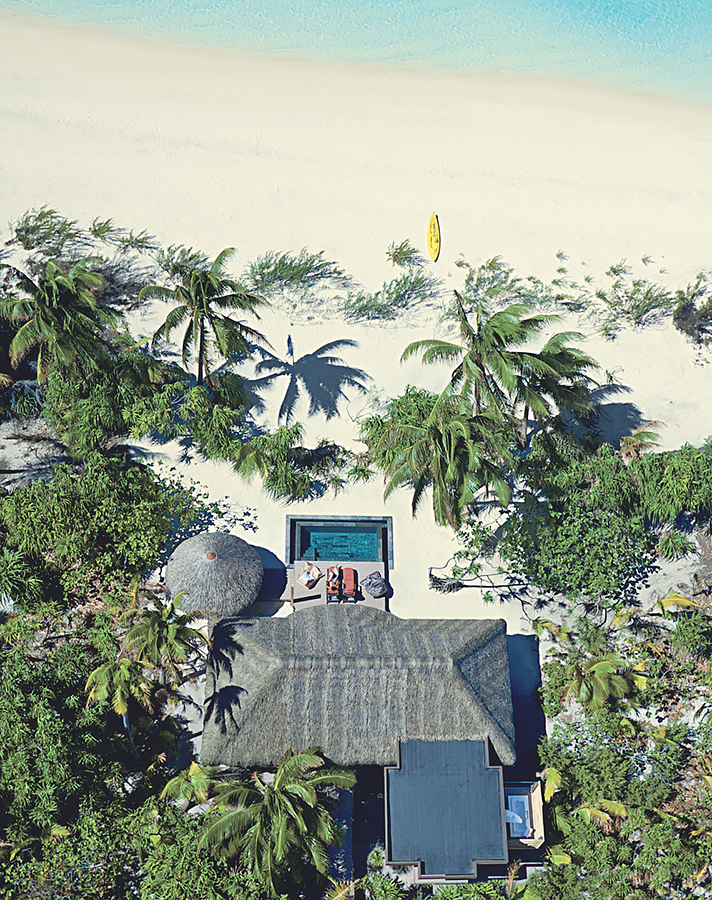 And a really private beach. 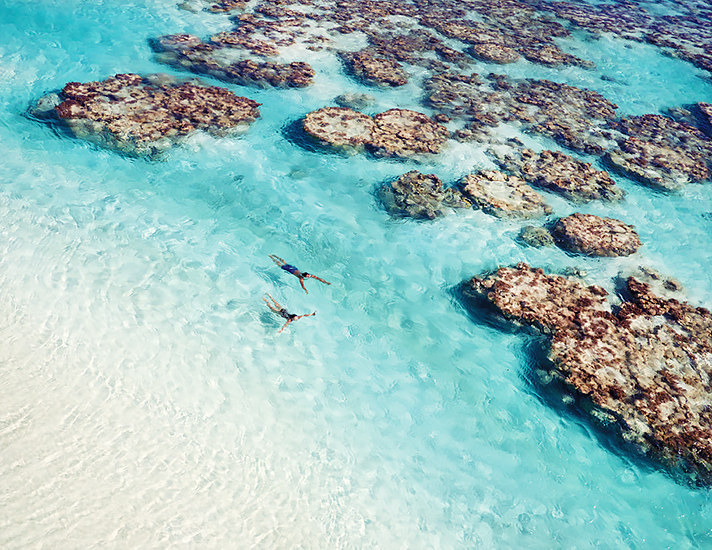 Swimming through the fantastic coral reefs. 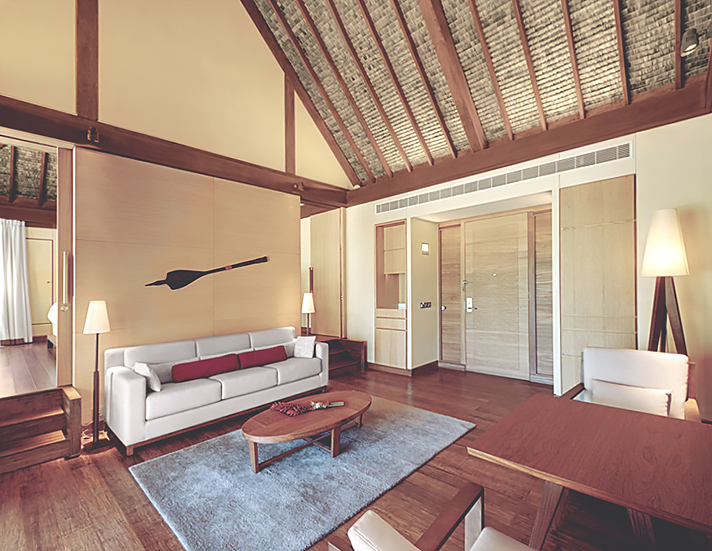 The rooms are modest. 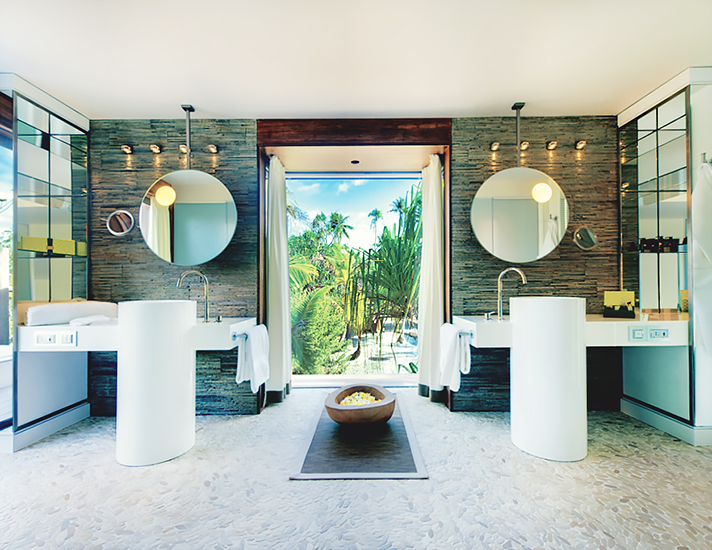 With a direct door to the ocean. 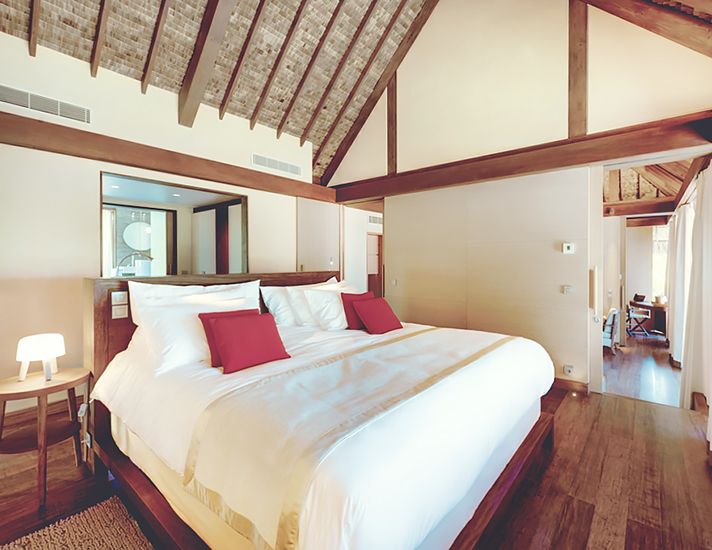 And built to fit the environment.

Paddling in front of your own villa. 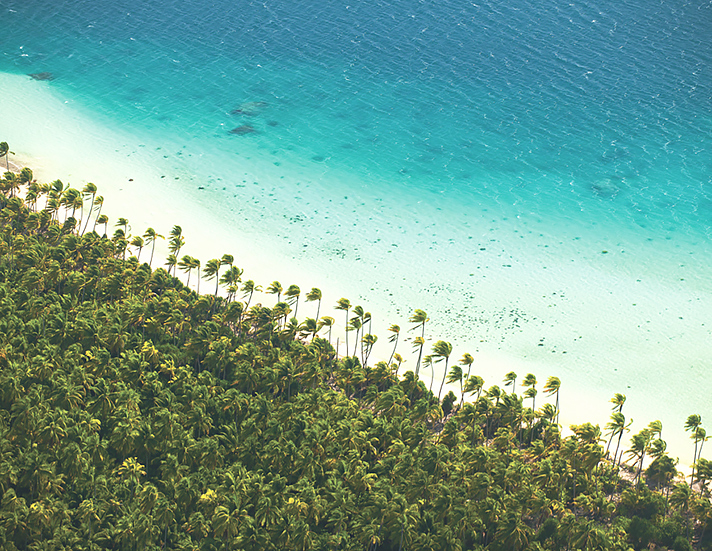 While Marlon Brando was filming “Mutiny on the Bounty” in 1962, he fell in love with the Polynesian beauty Tarita Tumi Teripaiia and subsequently bought a whole chain of islands. Now the actor’s islands have been converted into a luxury resort – for well-heeled guests.

The story of Marlon Brando and Tarita Tumi Teripaiia sounds really romantic when you first hear it: they met during filming, fell in love, married. The 19 year old Polynesian girl suddenly found herself rocketed into the most important Hollywood circles, and the actor bought his wife a chain of islands in her home country, in which the couple could find the needed peace and tranquility. However, the truth of the matter looks a little different, because Tarita Tumi Teripaiia published a book, after her husband’s death, which told a more – let’s just say – disillusioning picture of the romantic relationship. Nevertheless, such a chain of islands in paradise obviously survive even the most tumultuous crisis in relationships, and so it came about that the American hotelier, Richard Bailey took over the place and had it converted into a sustainable, eco-luxury villa resort. However, Bailey used the previous owner’s prominent name and simply called it “The Brando”.

Since July 2014 well-heeled guests can now follow in the footsteps of the Hollywood star and admire the sandy beach, enjoy the mild climate of the South Pacific and get spoilt by a 2 star French chef. The villas are more modest than creative, but in return very roomy, but especially: very private, because every building is well separated from its neighbours.

Tetiaroa lies a little north from the international airport on Tahiti. A private plane flies the guests to the atoll in only 20 minutes.

Grand opening offers start at about 3.000 euros for a villa for one night.