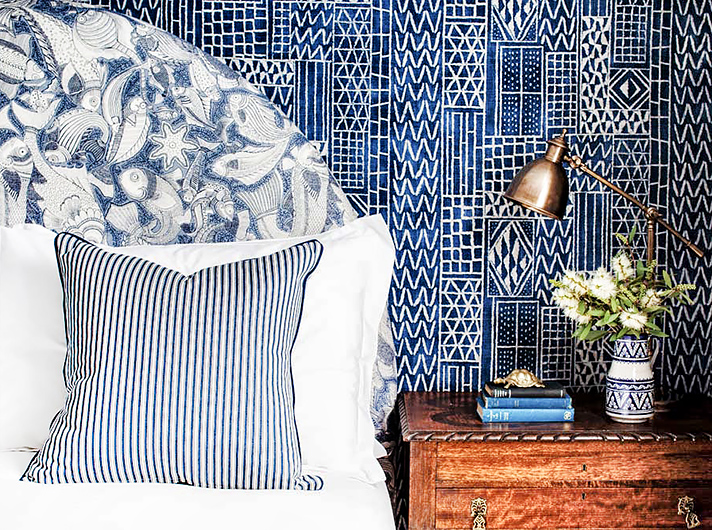 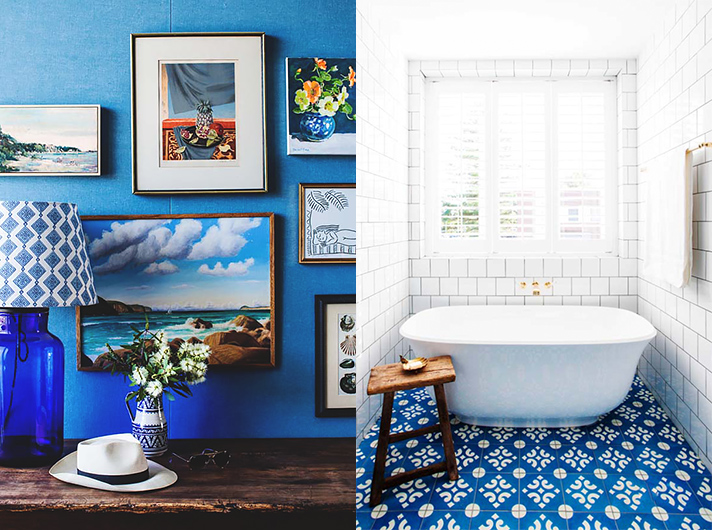 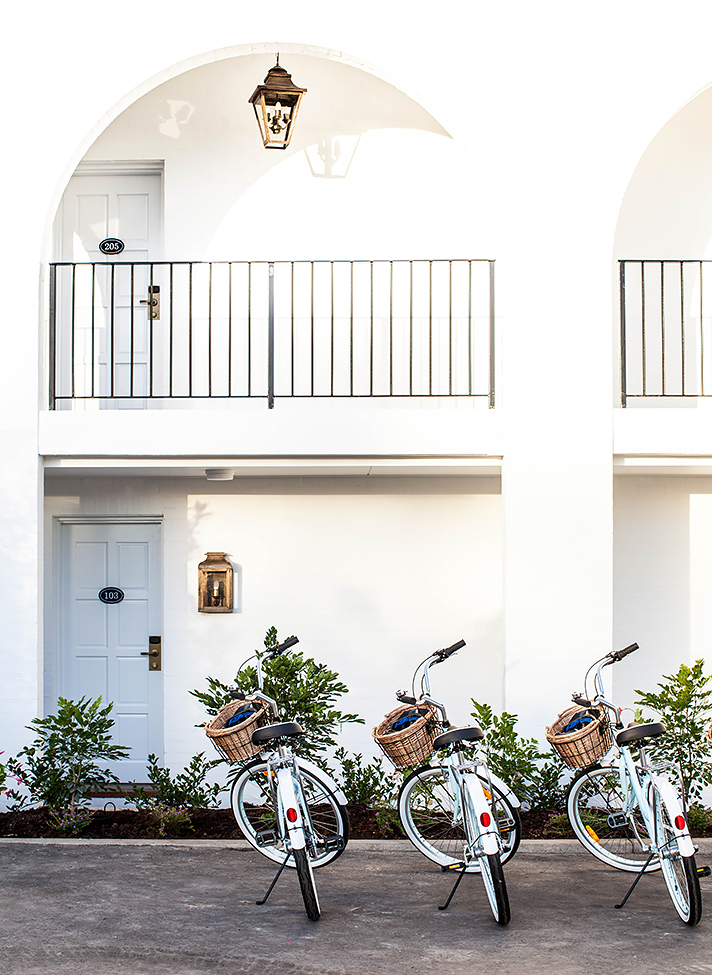 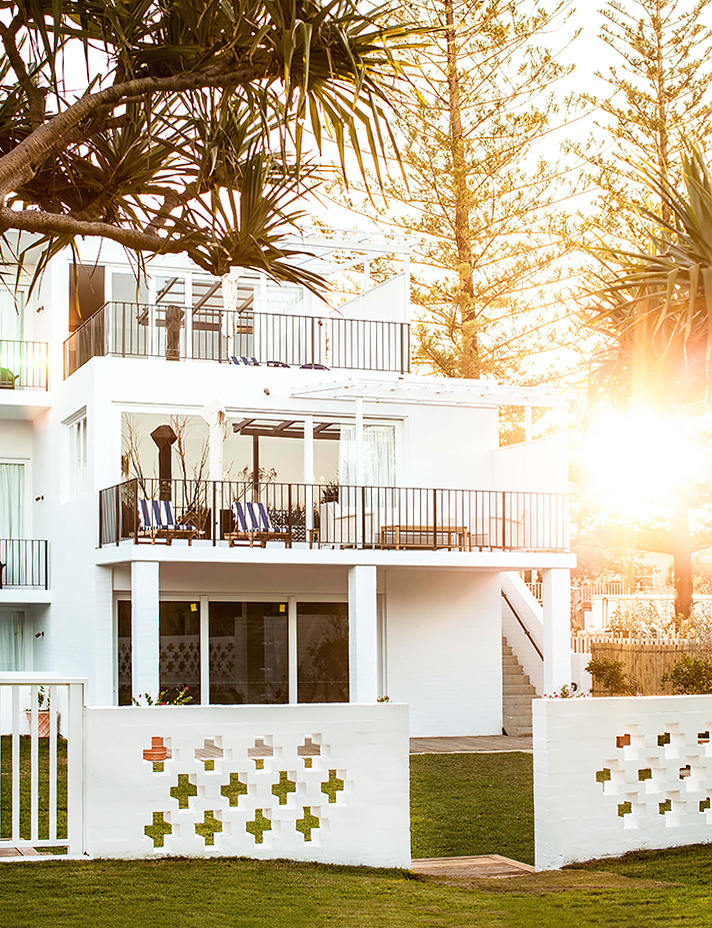 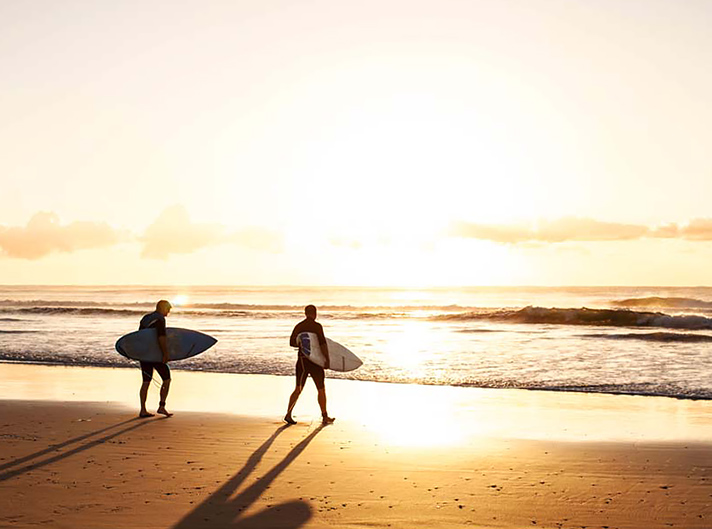 More and more people are fulfilling the dream of creating their own Pretty Hotel. Today, we`re introducing the magical Halcyon House, which lies just a one hour drive south of Brisbane and it is not only pretty, but also located on one of the most beautiful beaches in New South Wales.

In the year 2011 both the sisters, Siobhan and Elisha Bickle fell in love with a former surfer motel, which lay directly at the shores on Cabarita Beach and decided, together with their husbands, to buy it and turn it into a beautiful, luxurious hideaway.

After four years of planning and renovating,
Halycon House is now very close to the perfect hotel.

Because it lies on natural ground with lovely shops and restaurants and however still remains an independent hideaway directly on the beach, with wonderfully designed rooms, its own colourfully furnished restaurant (“Paperdaisy”), divine pool and small spa.

Upmarket New South Wales holiday makers, who want to have an exclusive beach holiday on route between Sydney and Brisbane. Or even locals who prefer a one week holiday in a pretty hotel, compared to grey designer accommodation.

The nearest airport is the “Gold Coast Airport” south of Brisbane, from which it is only 15 minutes by car. It’s a one and a half hour flight from Sydney. 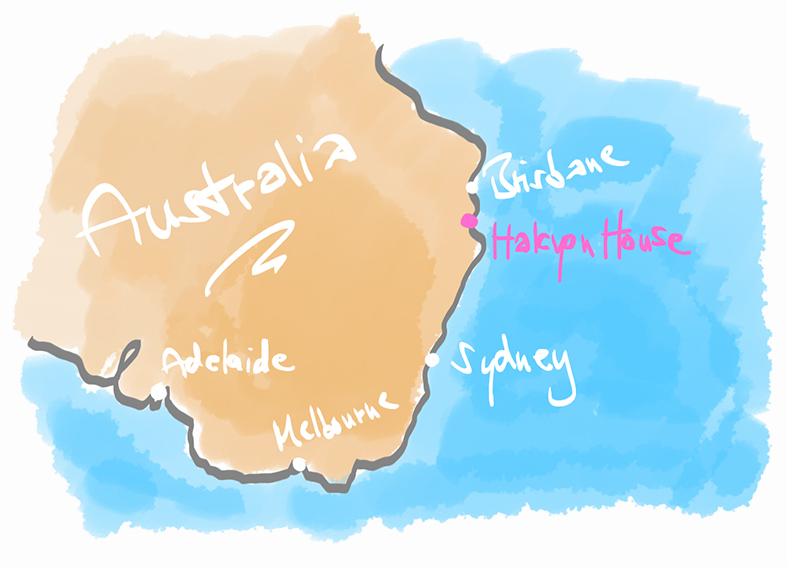 Double room from about 360 euros.