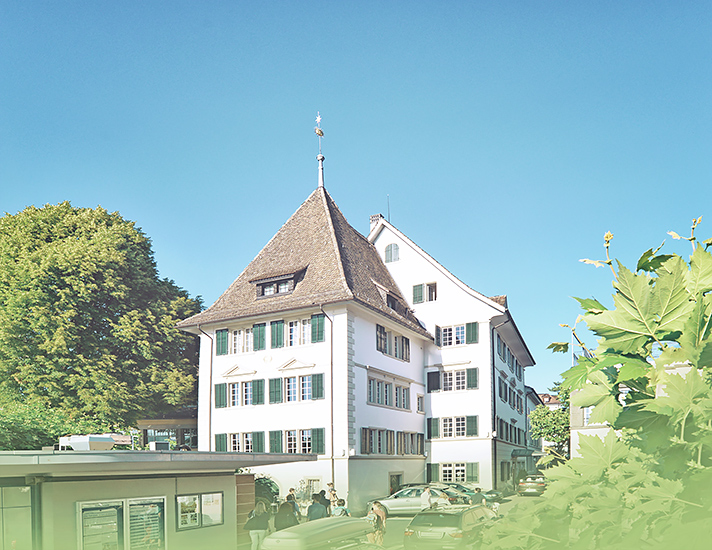 The Sonne Hotel in Küsnacht on Lake Zurich 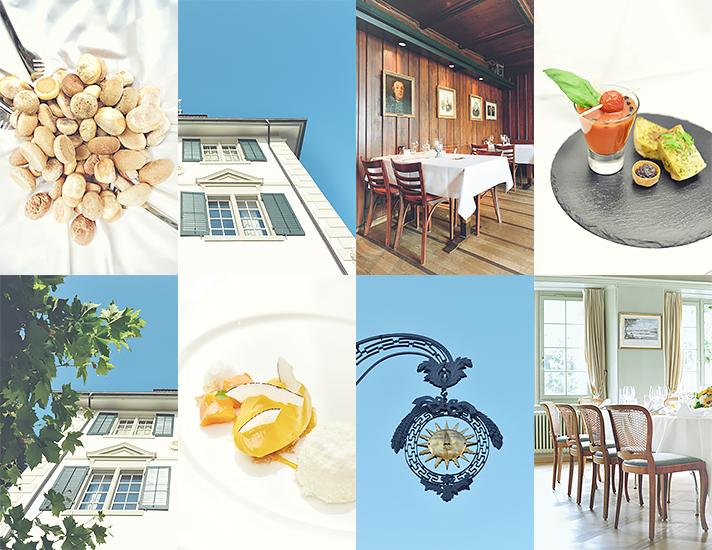 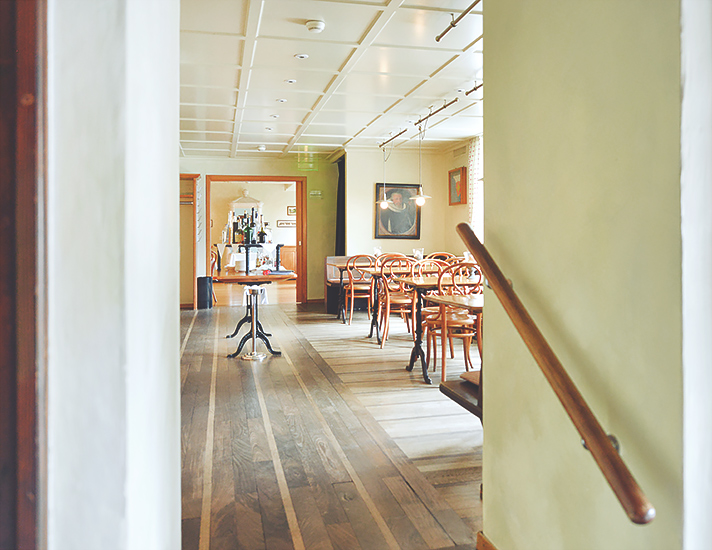 The old dining hall in the main building. 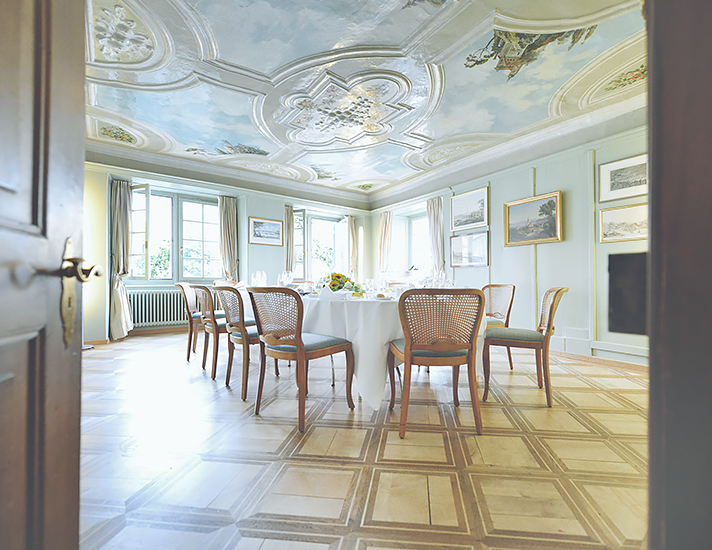 Above: small, chic rooms for those special occasions. 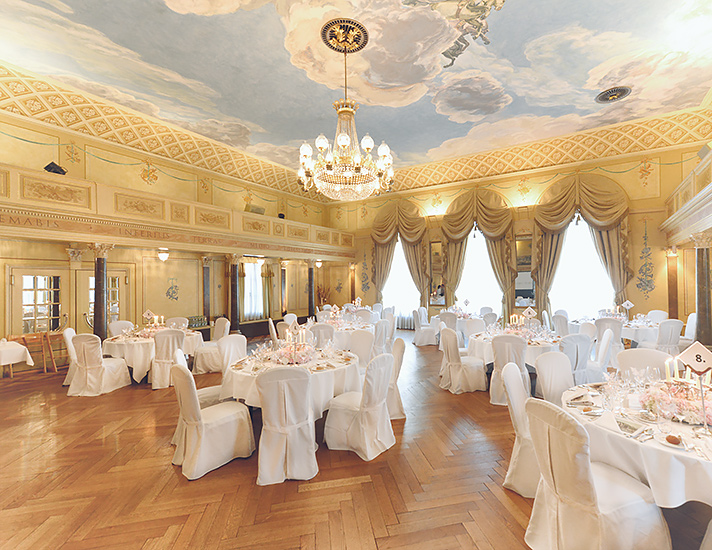 One of the main highlights: the stately dining hall, perfect for weddings. 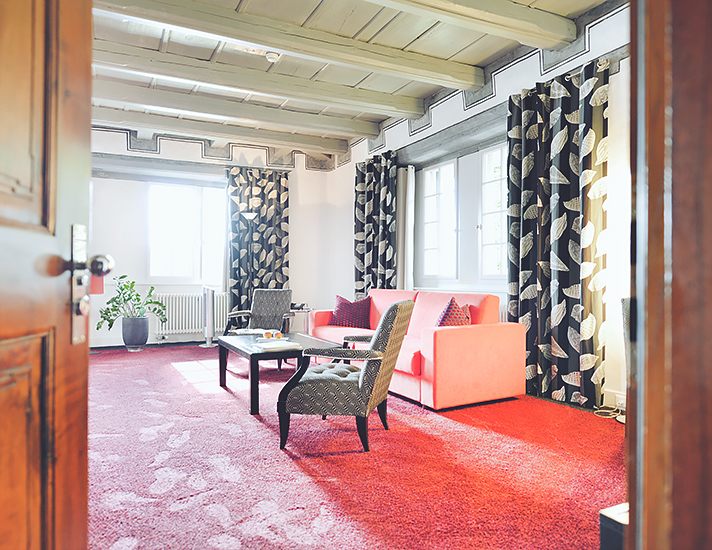 One of the suites, with windows overlooking the lake. 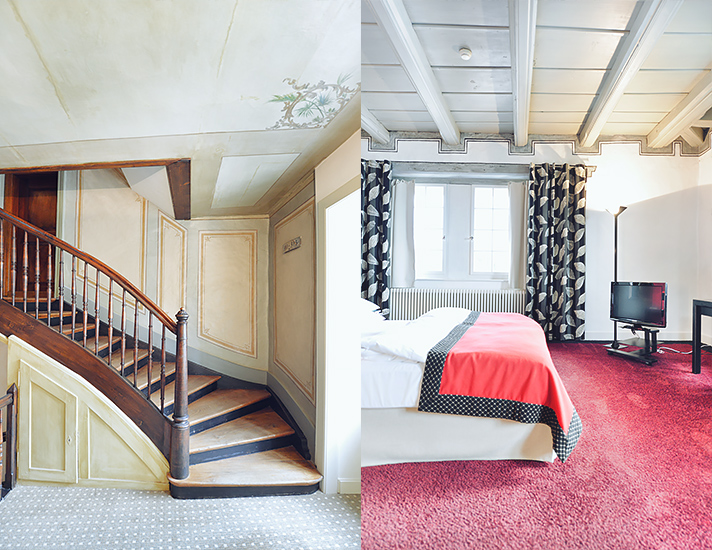 …nice and traditional, but not too much. 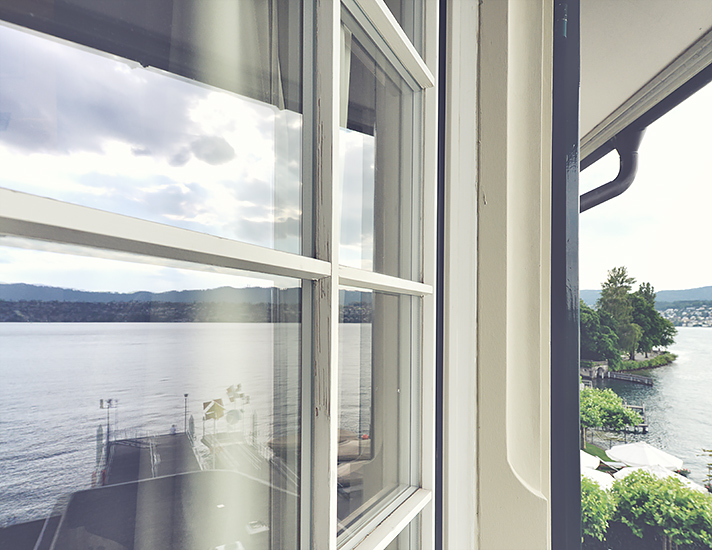 The rooms at the front all have this wonderful view to the lake.

The hotel’s own beach section, perfect for the champagne reception.

This also belongs to the hotel: the beer garden on the lakeshore. 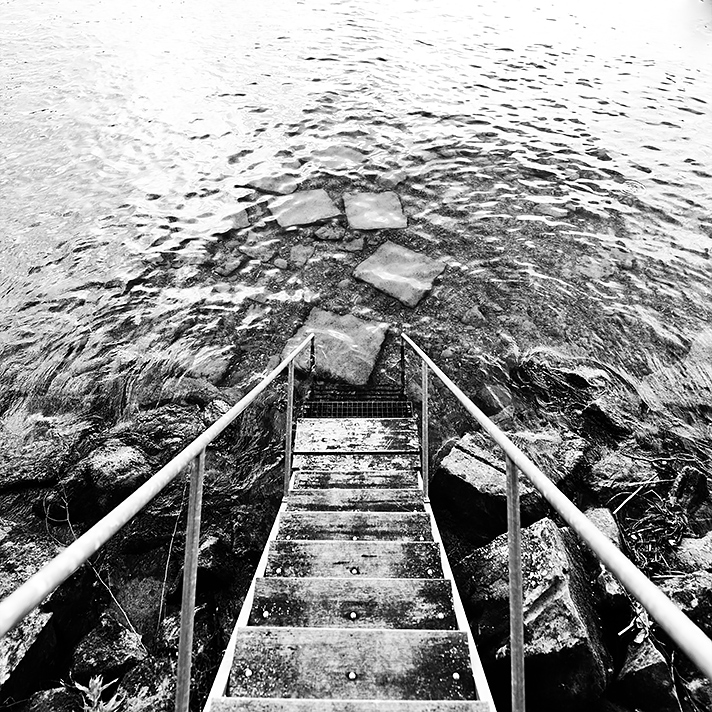 Best in the evening: a dip in Lake Zurich. 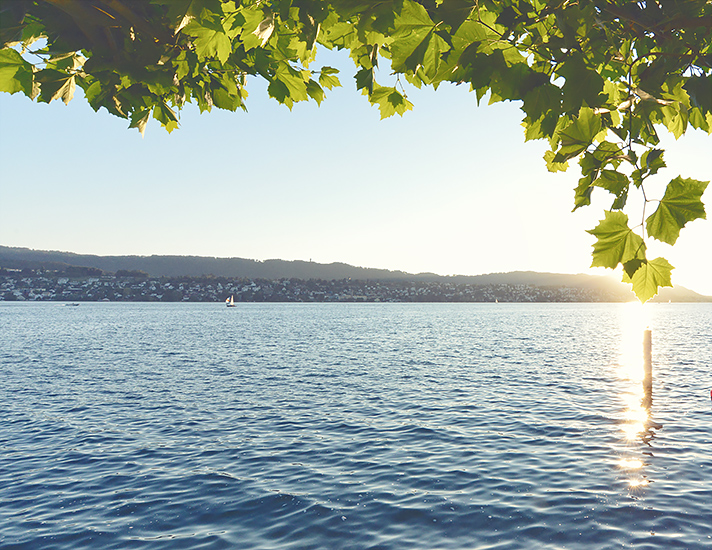 Of course you can also just simply enjoy the sunset…

The Hotel Sonne on Lake Zurich is not only popular with the dapper visitors to Zurich, but it is also the perfect wedding or party location. We visited the place, with lots of sunshine and very good cuisine!

In Zurich, Switzerland, there is on the one hand the town itself, which boasts first place in many surveys for the highest quality of living worldwide (when you visit Zurich, we are sure you will confirm this fact). Then there is the fantastic area surrounding Zurich, especially the the two lake shores, where a lot of the inhabitants have settled down. The Seehotel Sonne, located on the so called Gold Coast, is only 15 minutes drive from the centre of Zurich. It lies directly on the lakeshore, has its own strip of land at the lake, lovely sun beds to relax on and direct access to the water. Every now and again a cruise ship docks here and throws a few tourists into the neighbouring beer garden, which also belongs to the hotel.

You have to imagine The Sonne Hotel something like this: once upon a time in the year 1704, a long-established family began operating a tavern. They had their own chickens, landholdings and two kinds of guests: the country people who had to be content with simple food and unassuming wine, and the prosperous people from the city of Zurich, who came for the Sunday dances – and concerts, and were offered expensive food and valuable wines. One of these was for example, writer Thomas Mann, who spent his final years in the nearby town of Kilchberg on Lake Zurich.

Since 1991, the hotel is owned by a honorary man from Küsnacht: Urs Schwarzenbach. He’s was born in this area and is now a successful banker and investor, who resides alternately in England and St. Moritz. Just as a side note, he owns the majority of shares in the famous Grand Hotel Dolder in Zurich. However, unlike the Dolder, which is a real 5-star luxury hotel, Schwarzenbach kept The Sonne Hotel at the lake very down-to-earth. Some of the rooms are still quite conservative, but if you look out of your room’s window in the evening and enjoy the tranquility of Lake Zurich, you can really appreciate, why this region has the highest real estate prices in Europe.

During our visit we stumbled across a wedding reception. In the beginning, they treated themselves to drinks on the hotel’s lakeside meadow, followed by the main celebration in the spectacular event hall in the main building. So, whoever is looking for a location for a wedding, or even a smaller celebration, is definitely in the right place with the Sonne. There are two smaller, very chic rooms and the food and service were second to none. This is all down to the hosts, who look after the hotel as if it was their own baby.

Visitors to Zurich with a streak of romance. Those who would like it more romantic, can travel by ship to Zurich, which docks right in front of the hotel. Or – as mentioned – couples who are on the lookout for the ideal wedding location.

Directly on the main road, which circumnavigates the lake and is well travelled, especially morning and evenings.

Yes, very chic and new. Sauna, steam bath, relaxation room, it has everything.

Whoever comes here in winter gets a big surprise. The beer garden gets converted into a skating rink and they can skate directly in front of the hotel and admire the lake at the same time.

Double room from 160 euros, the rooms with a lake view from 199 euros for two, including breakfast.